For Women’s History Month, MEPC is highlighting the outstanding contributions of women on our staff and in the diplomatic world. Gina Abercrombie-Winstanley serves as MEPC Vice-Chair and led a distinguished diplomatic career with the US Department of State. Amb. Abercrombie-Winstanley became the first woman to head a diplomatic mission to Saudi Arabia in 2002 and was appointed by President Barack Obama to serve as Ambassador to Malta in 2012. She speaks Arabic, Hebrew, and Maltese. MEPC catches up with Gina virtually as she is working remotely from her home in Cleveland. 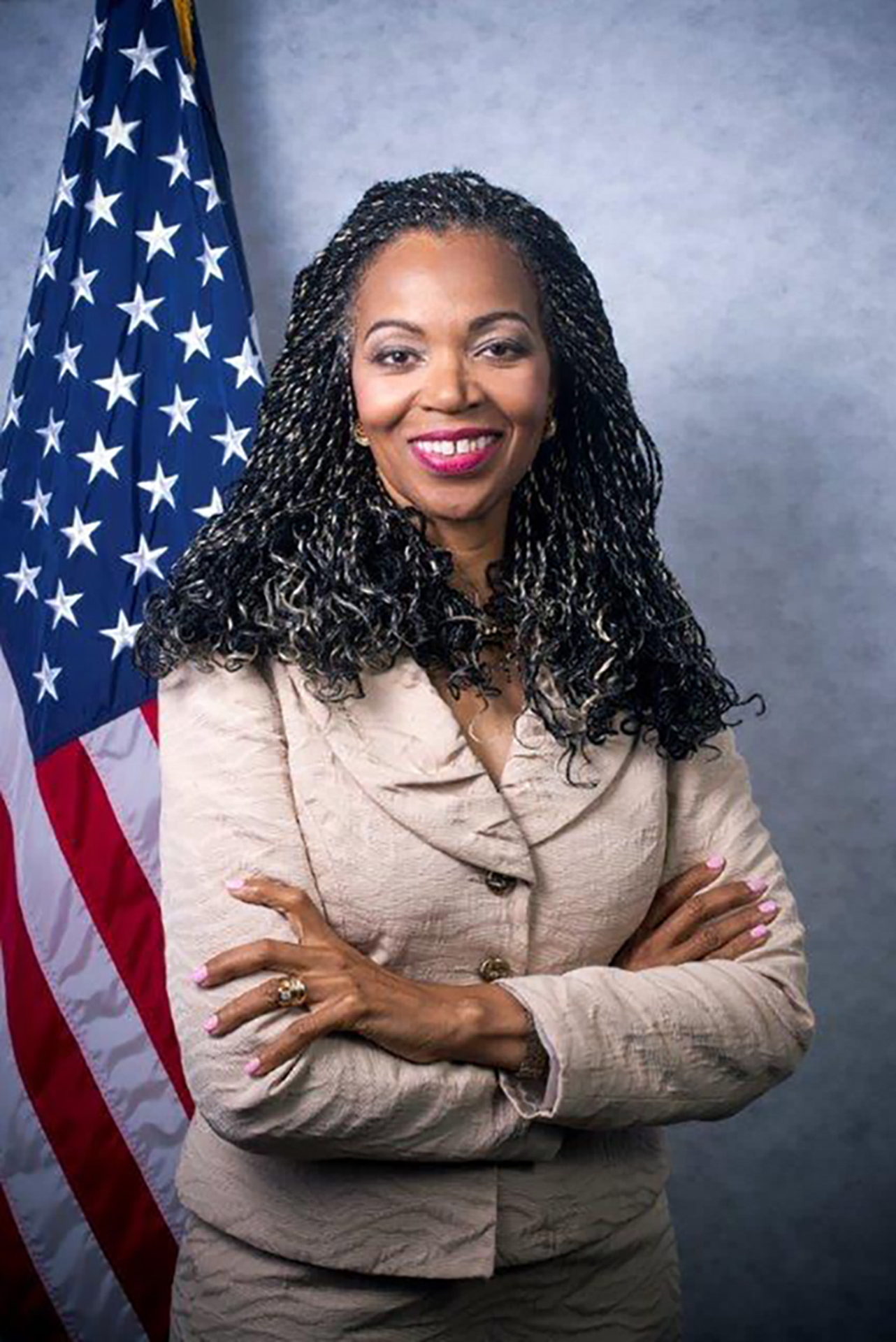 I had returned to Washington after serving as ambassador to Malta, when my colleague Amb. Elizabeth McKune, then Vice-President of MEPC, invited me to join the board. I had interacted with MEPC throughout my career in Washington, but she really talked me through the amazing work of the organization, and I was thrilled to say, “Sign me up!”

It was a great privilege, responsibility, and burden. Anyone will tell you that when you are the first of anything—the first from your hometown, the first woman, the first African American—you feel a responsibility to do your very best. To shine for your own group and for the larger nation. The privilege is to represent the United States in all that we stand for and the efforts we have made over the years to live up to our ideals. Sending a woman, and an African American woman at that, is an expression of those ideals. That’s a privilege. And the burden is the separation from family. For 18 months out of those three years in Saudi Arabia, I was without my husband and young children. The burden placed on our Foreign Service families is considerable.

Yes, I studied Hebrew as an undergraduate and enrolled in an Arabic immersion course when I joined the Peace Corps where I used the language daily for two years in Oman. In graduate school, I plunged deeper into Arabic study. Later, I studied Maltese, a Semitic language like Hebrew and Arabic, before heading to Valetta as ambassador.

So many—my mother first of all, a single mom with four kids. Someone who got her GED after marriage and children, and then went onto college and opened her own business. She did not have as many spaces that were willing to let her in, even when she pushed. And she certainly did not have the financial stability as a young woman that she provided for all of her children. There’s a saying in the Black church “making a way out of no way.” She really did that.

In my profession, there are women who have gone before me such as Amb. Linda Thomas-Greenfield and Ruth Davis, who was a pioneer of African American women serving in the diplomatic corps. Barbara Bodine, who is at Georgetown now, was one of the first women I met that made me feel confident there was a place for me where I could not only survive but thrive in the diplomatic corps and in the Middle East.

Cairo is my heartthrob. Just a place that is fascinating in and of itself with so many layers of history. You can look up anywhere and the architecture is there before you, whether its pharaonic monuments or elegant Art Deco buildings. My time there was fascinating politically and professionally, making great friends, and enjoying everything I could.

Maqluba! Or Umm Ali! One of the two. One for dinner, one for dessert.

Captain Benjamin Sisko from Star Trek. As opposed to other starship captains (and I admire them all of course!) on a daily basis he encountered people from vastly different planets and worlds, let alone different cultures and languages. He overcame this challenge to create a productive, engaging, and excellent team, while managing family under many pressures. Star Trek: Deep Space Nine is a remarkable series and Sisko may become the most admired captain over time because in spite of intense pressures, he still maintained his integrity, humanity, and a sense of humor. It’s deeply admirable.

The most recent thing I’ve read is Caste: The Origin of Our Discontents, by Isabel Wilkerson. It is amazing! A great exposition of the United States and why we are the way we are. It offers a comparative look with other cultures and is extremely well written. A juicy read as well as being factually dense.

It has been a real pleasure being a member of the search team for our new executive director this past year and I think we hit it out of the park. It has breathed so much new life into the organization. I have my own ideas for how we can continue to go from strength to strength. As the nation reckons, as organizations and individuals we need to work on diversity and inclusion. MEPC is very much a part of that. I want to help the organization tap into new voices, increase inclusion across backgrounds, and ensure that we’re introducing the next generation to these fascinating discussions on a crucial region of the world.