This month, we have been looking back at scholarship in our world-renowned journal Middle East Policy in the wake of the 9/11 attacks.

Hindsight can sometimes be 20/20, but we found in the pages of the first journal published late in 2001 reflection and insight that if heeded by U.S. policymakers, may have led to different decisions in the now 20-year old U.S. "War on Terror." Here are some highlighted essays:

"What is surprising is that no one was surprised by the prominent role of religion in this very public act. The lack of surprise reflects the remarkable transformation of the role of religion in modern (and post-modern) society and how both scholars and the general public understand that role."

At War with Utopian Fanatics by Alan Richards (Access here)

"Most fundamentally, the Middle East finds itself mired in the "modernization process." Changing from a society inhabited by illiterate farmers, who are ruled by a literate, urban elite, into an urban, mass-educated society with an economy based on industry and services has always and everywhere been deeply traumatic."

America and the War on Terror by William Quandt (Access here)

"While there is an obvious military dimension to this struggle, it may not be the most important part of what we do. Military force may be able to remove the Taliban regime from power and neutralize Bin Laden and his immediate henchmen, but without a more comprehensive strategy, the broader phenomenon of terrorism will not necessarily be fundamentally weakened."

"U.S. and global energy security dictates that we maintain our ties to oil-producing countries in the Gulf, yet our alliances with the governments of these countries demonstrate that our relationships have no depth."

The Political Requirements of Victory by Ian Lustick (Access here)

"Even if we do bribe or coerce these governments to help us, if we do not change the image of our country in the minds of hundreds of millions of Muslims, we will guarantee the rise of future al-Qaedas."

"A new global threat to U.S. national security has emerged from the ashes of the Cold War, redefining the terrain of international contention in the twenty-first century." 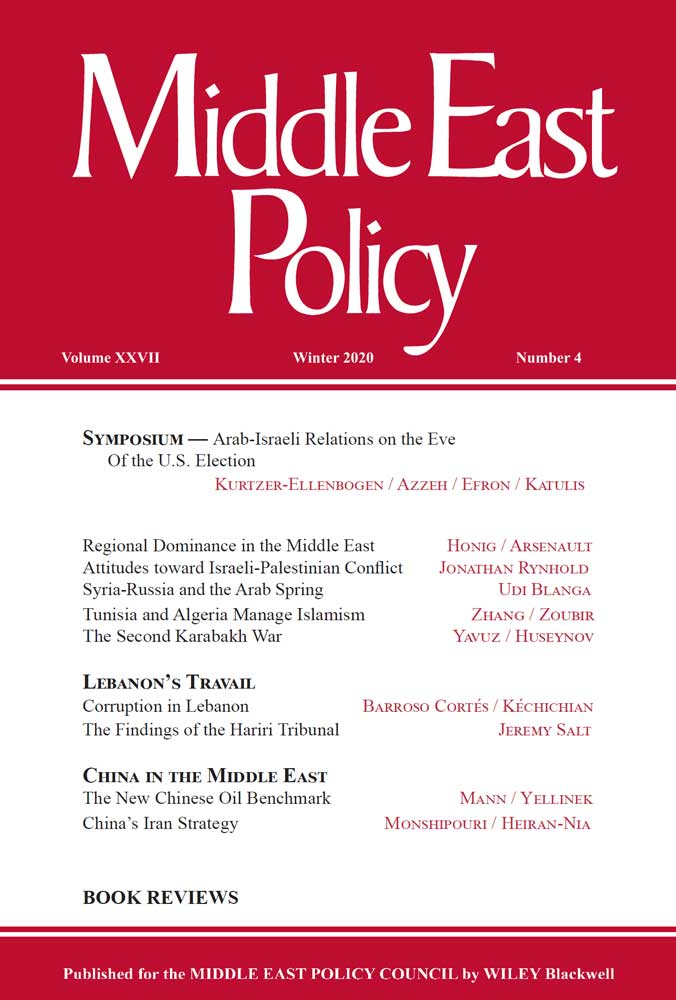