Since its founding in 1981, the Middle East Policy Council (MEPC) has dedicated its programs and publications to improve American understanding of the politics and societies of the Arab world and the broader Middle East, and to promote thoughtful discussion and debate about American interests and U.S. policies in the region. The Council has established a reputation for supporting fair, unbiased and intellectually-rigorous discussion and analysis of the Middle East and of U.S. national interests there, and for promoting mutual understanding and partnership to strengthen U.S. relations with the countries in the region.

In 2020 MEPC achieved several new milestones in its core programs, special events, and outreach efforts. The Council’s quarterly Capitol Hill Conference series, its quarterly journal Middle East Policy, its TeachMideast program for educators and students, its media engagement, and its digital platforms all reach new heights in 2020 amidst the challenges posed by the Covid-19 pandemic. 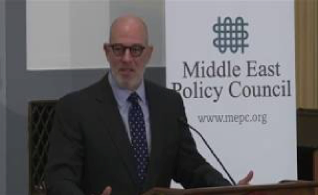 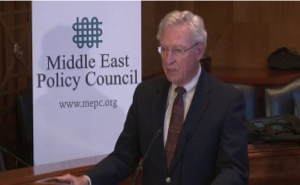 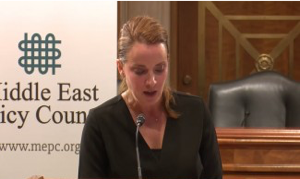 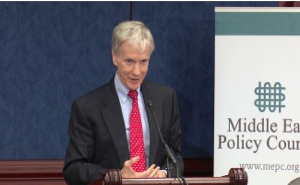 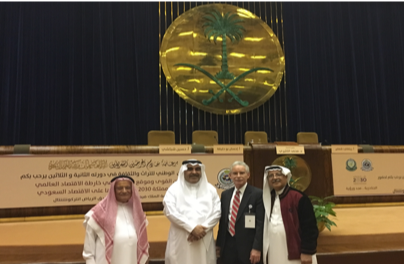 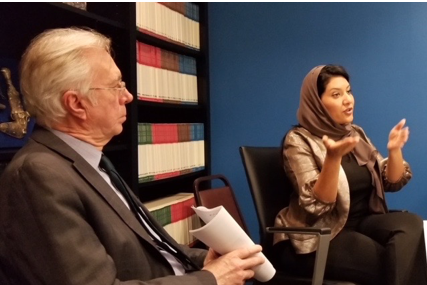 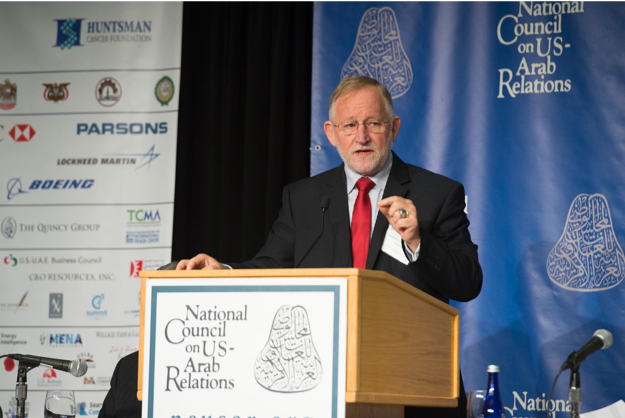 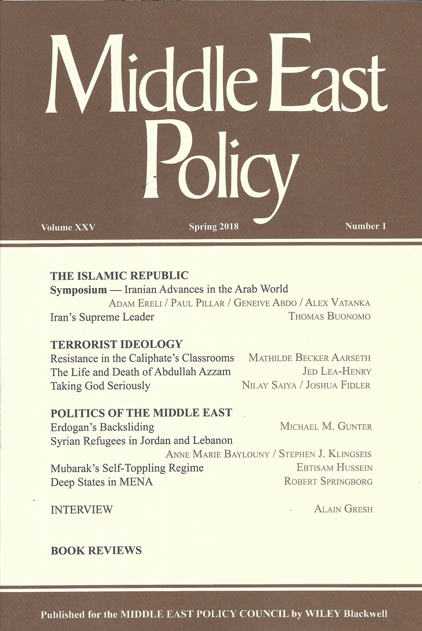 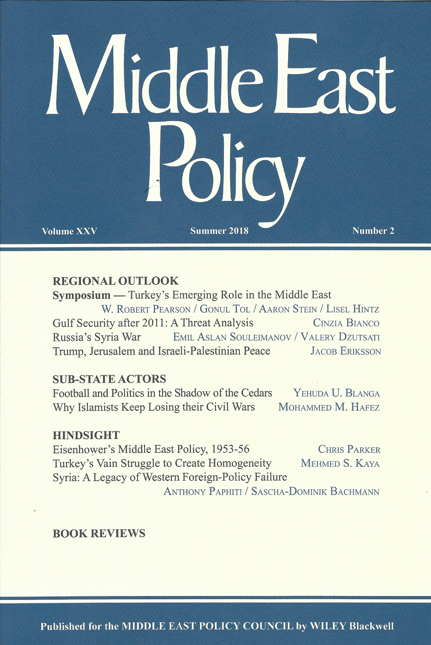 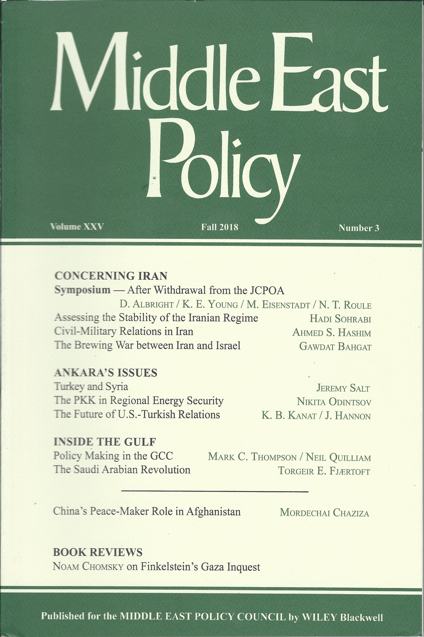 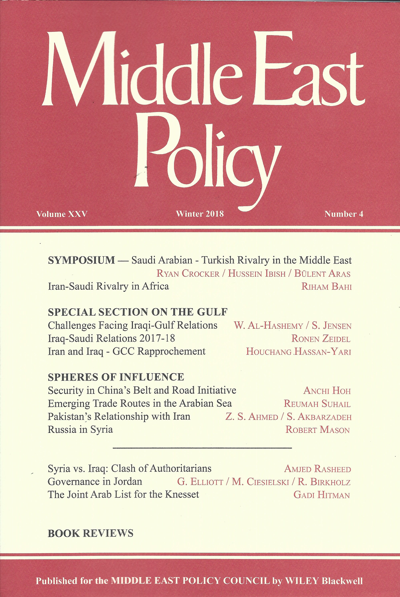 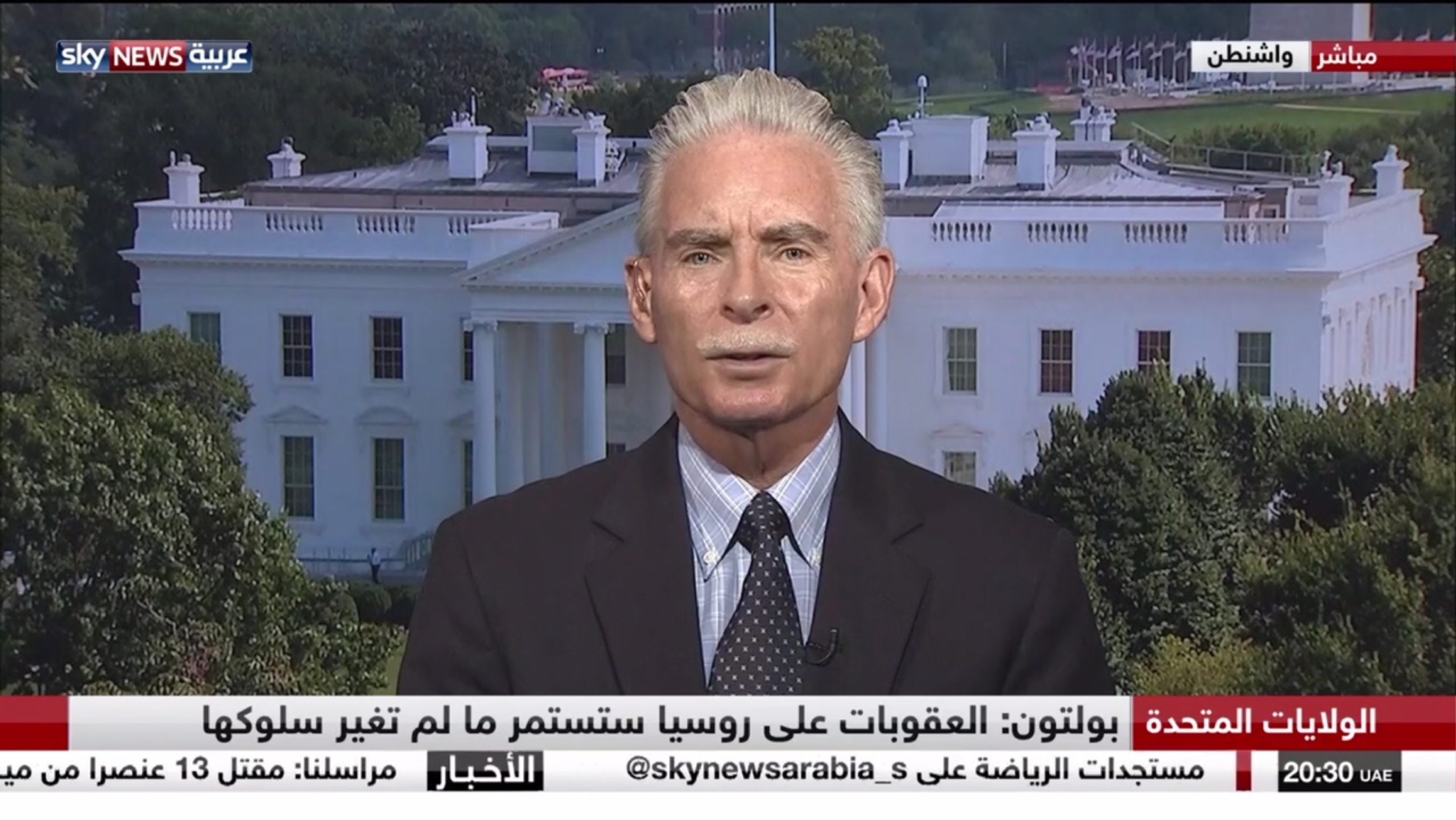