The Middle East Policy Council held its 107th Capitol Hill Conference virtually on Friday, January 21: “Rise of China in the Middle East.” The panelists addressed the expansion of China-Middle East relations over the past couple of decades, and how these developments impact the region economically, politically, and ideologically.

Ms. Lons began the discussion by highlighting the causation for China’s increased interest in the Middle East. First, by stabilizing relationships with countries such as Saudi Arabia, Iran, and Iraq, China is able to secure access to energy resources. Additionally, Middle Eastern countries are increasing as consumer markets, thus granting China the opportunity to expand its export economy to the region. Ms. Lons noted that, despite growing ties, the Middle East is not China’s top foreign policy priority; rather, China perceives its relationship with the region as having a largely transactional undertone, emphasizing economics more than geopolitics.

Dr. Alterman focused his remarks on the benefits Middle Eastern countries reap by fostering a relationship with China. Similarly to Ms. Lons, he underscored the impact of energy politics, specifically noting that China is the largest oil importer globally and thus a critical patron of the Middle East oil economy. Through its economic success, military modernization, and increased diplomatic channels, China has succeeded in ways that Middle Eastern countries admire. Beijing also maintains the ability to offer the region an escape from U.S. hegemony. According to Dr. Alterman, the United States should capitalize on its cultural power to bolster is impaired attractiveness to the Middle East.

Ambassador Freeman outlined the most notable recent developments in the Middle East, such as the erosion of constraints on Iran’s nuclear program, Saudi Arabia’s liberalization, and the normalization of Syria’s Assad regime. He identified that Arab states are responding to the opportunities of engagement with China, while simultaneously reacting to the perceived unreliability of American protection. Because of this, just as the United States once replaced Britain as the dominant power in the region, China may come to assume this position, especially when considering that Beijing has cordial contacts with all parties to the numerous disputes in the region.

Congressman Moran analyzed how Middle Eastern countries’ transition towards China impacts U.S. foreign policy objectives and the future of regional politics. As of recently, the United States is taking a different direction in the Middle East through diminishing its military presence in the region. Simultaneously, the U.S. is decreasingly reliant on Middle Eastern countries as oil providers, and therefore has a reduced economic need within the region. While the U.S. is pulling back from the Middle East, China is conducting its foreign policy in a way that appeals to the region. Rather than emphasizing sociopolitical concerns, such as human rights violations and autocratic rule, Chinese leadership serves as a bridge between traditionally oppositional parties, such as Shia and Sunni-majority nations. Congressman Moran noted that the future of China in the Middle East could potentially lead to the establishment of a powerful alliance among countries such as Turkey, Iran, Russia, and others. 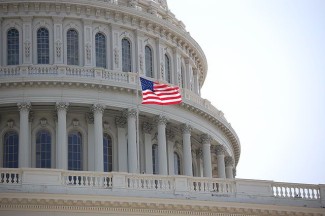 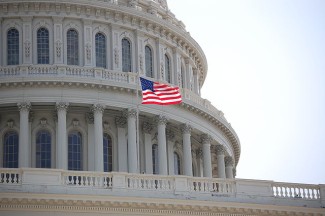 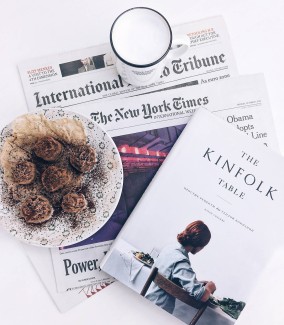