Watch the full video from this virtual Zoom event and read the event recap below.

Minister of Economy and Trade, Lebanon

The Middle East Policy Council held its 108th Capitol Hill Conference virtually on Friday, April 22, 2022: “The Impact of the Russian Invasion of Ukraine on the Middle East.” The panelists addressed the economic and geopolitical implications of the Russia-Ukraine war and what that means for U.S. policy in the region.

Minister Salam began the discussion by focusing on the Russian invasion of Ukraine’s impact on Lebanon specifically. The invasion has exacerbated a variety of pre-existing economic challenges in Lebanon, a country that has faced severe challenges in this sphere, especially since the Beirut Blast of 2020. Russia’s invasion has and will continue to expand supply issues in Lebanon, specifically regarding wheat and oil imports, an issue that will be felt immensely in a country already plagued with accessibility issues and low purchasing power. In closing, Minister Salam advocated for increased aid from the U.S. in efforts to establish stability amid this food insecurity crisis.

Ms. Zaki echoed Minister Salam’s economic concerns, specifically citing that Ukrainian wheat is inaccessible, while Russian wheat, although not actively sanctioned or physically threatened, is ideologically untouchable. In 2020, one-third of individuals in the Middle East did not have sufficient access to food and, in light of accessibility issues for wheat, barley, corn, sunflower seeds and other crops, this statistic is anticipated to skyrocket. Ms. Zaki also highlighted that transitioning to an increasingly plant-based diet, especially in Western countries, could allow these limited resources to be dedicated to human diet rather than livestock support. In addition, Ms. Zaki affirmed the need to increase funding through the International Monetary Fund and World Bank.

Iranian hostility. In closing, Dr. Katz urged that, if the U.S. wants more cooperation in countering the Russian invasion, the MENA states need to see more cooperation from the U.S. on issues they find important.

Dr. McFate oriented his analysis around the Wagner group, a Russian mercenary group that has served the country abroad as a private militia since 2014. This group, as well as mercenaries more generally, offer maximal plausible deniability, a valuable asset in the modern information environment. Dr. McFate expressed concern that Russia’s war in Ukraine will likely lead to an increase in the use of mercenaries, rather than reduce it.

Congressman Moran outlined how each country in the region stands to benefit or lose from the Russia-Ukraine war. Outside of the region, he argued that this crisis has enhanced the United States’ position as the principal leader and supplier of NATO. Meanwhile, the strong reaction from the U.S. and Europe may serve to deter China from undermining sovereign borders through an invasion of Taiwan. Congressman Moran also called attention to inequality in the global refugee crisis; while praising efforts being made to support Ukrainian refugees, he underscored the unmet need for MENA refugees to be treated with the same support and acceptance. 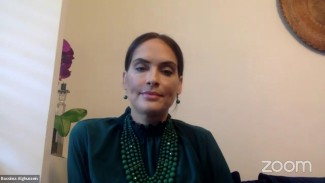 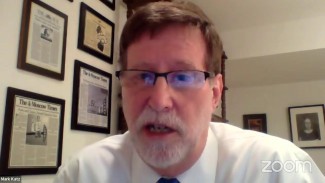 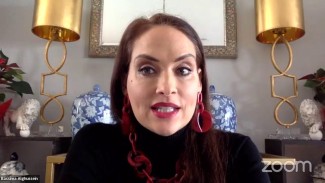 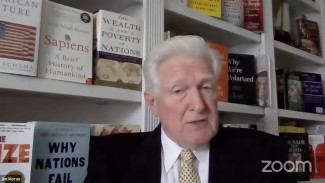 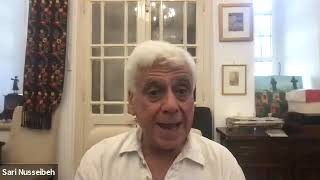 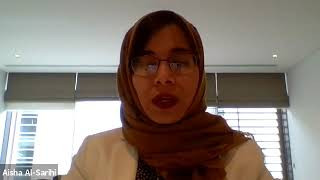 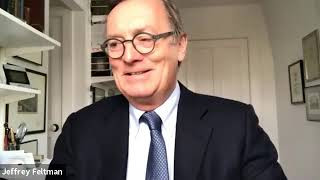 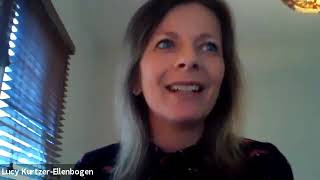